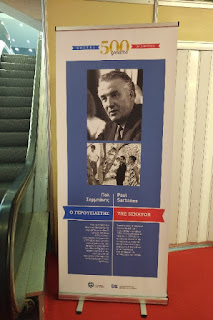 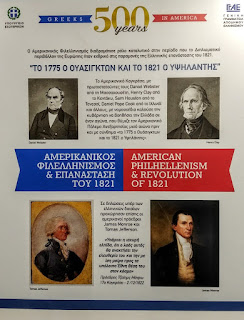 Sent from my BlackBerry - the most secure mobile device
Posted by Paula at 2:30 AM